Drug users lined up outside a Friday morning mobile syringe exchange before it even opened. The weekly event across from the North Park Library drew a 53-year-old handyman with hands covered in grime, a 21-year-old cashier who counters his unhealthy substance habits with running and biking, and a social worker wearing flashy new shades that were a gift from Palm Springs.

The syringe services program is the only one in the region because it has city of San Diego approval. A 1997 county policy by the longtime conservative board of supervisors prohibits county use of the operations. The elected officials have previously said they’re concerned exchanges promote drug use, but the sole Democratic supervisor wants to overturn the ban at a board meeting Tuesday citing research that shows they reduce disease transmission and increase the likelihood users will seek treatment.

in Press Releases and News Articles
Previous
Next 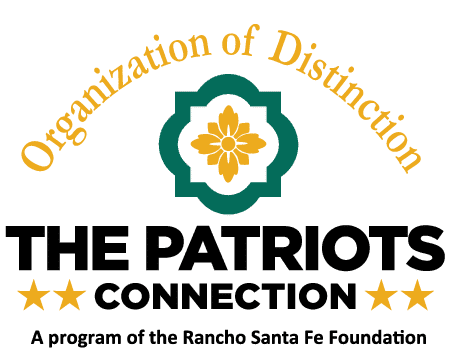